The opposite to most people really, instead of “wow, where did the year go?”, 2014 seems to have gone on forever. In a good way. Here’s my mega lazy summary of what went on:

Mild weather, get massively over excited by running for some weird reason. Run about 4 times a week. Manage a 5K in 23:55 out of nowhere.  Find that actually 10K isn’t that bad either. I like running.

Arrive at Feb utterly broken by an over enthusiastic January. Everything south of my ribs makes an alarming clicking noise when moved. Like an Action Man with gravel in the joints. Spend Feb doing a bit of light turbo trainer and learning how to swim.

Somehow forget that I’d entered a Half Marathon. Realise that with a grand total of 12km running since January, and double the distance I’d ever run this was going to hurt. It did. A lot. For 2hrs 25. I hate running.

Spend April seeing every physio in the south of the UK trying to unbreak myself and stressing about Mallorca 70.3 coming up in May, feeling woefully underprepared.

For some reason, I then stupidly attempted a 100km sportive the next weekend. Nope, still broken. 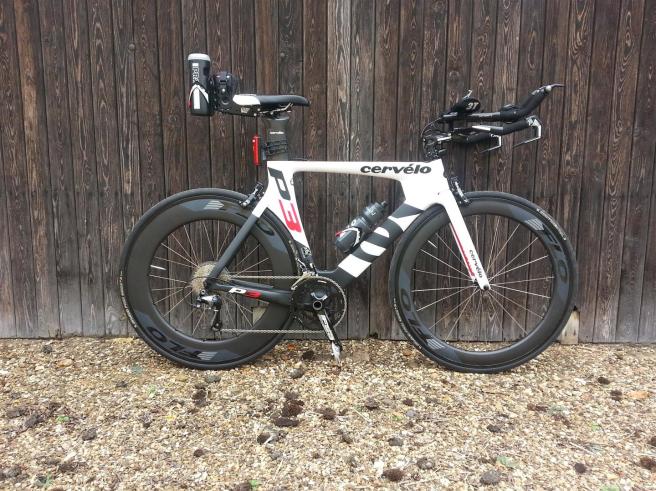 This little bundle of joy arrives 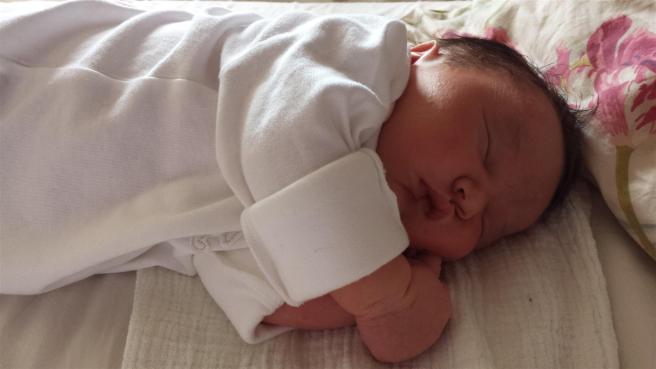 I occupy Ben by taking him out on the back of my bike a lot. He finds it all a bit much.

Took 2 week old baby to a wet and muddy Carfest, which was fun. Ate the worlds largest Scotch Egg . It’s birthday month in my family and August vanishes in a whirlwind of toys, party food and cake.

I hadn’t forgotten about about Challenge Weymouth Half Distance on the 14th, so much as not stress about it and put family first. A little panic week of training at the start of September and I’m good to go. I’ve not bothered to blog about it, but the race can be summarised by these pictures:

Quite a lot less blood loss than previous race, so a win.

Not a whole heap. A lot of well needed family time. 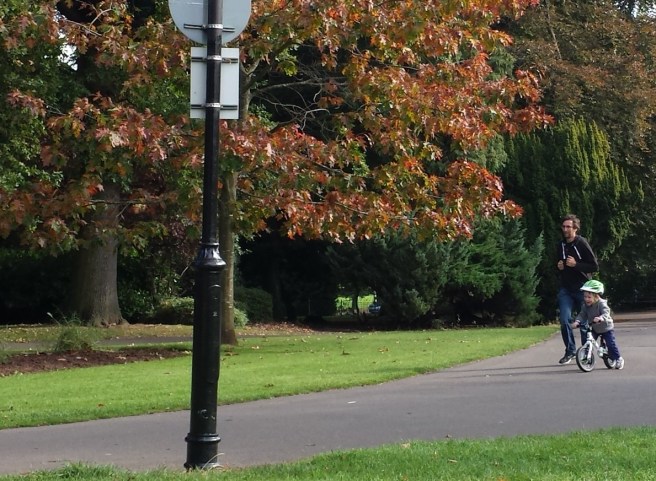 Right towards the end of November had one of the best bike rides I’ve ever had. Crisp weather, no rush to be anywhere, the lad on the back of my bike, coffee at Twenty3C and a surprise winter fete in Stony Stratford. A glorious 40KM. 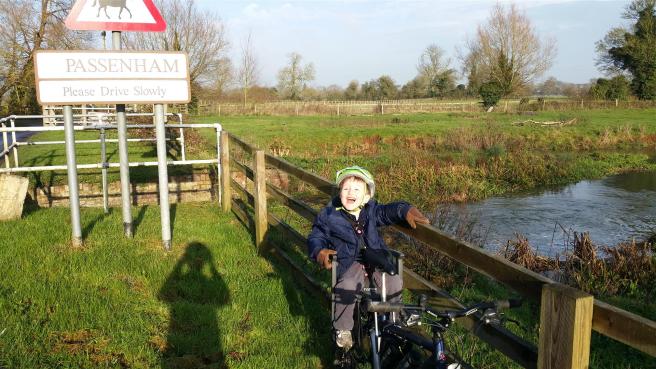 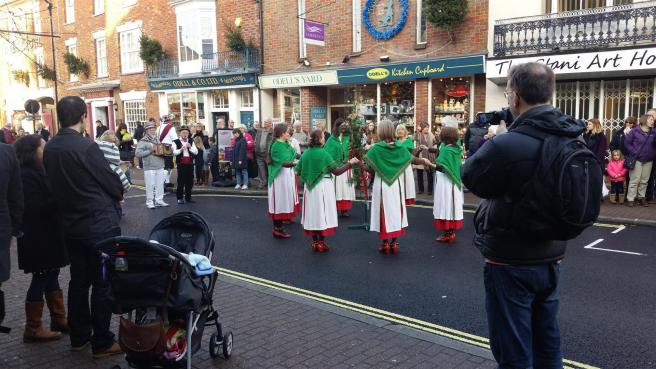 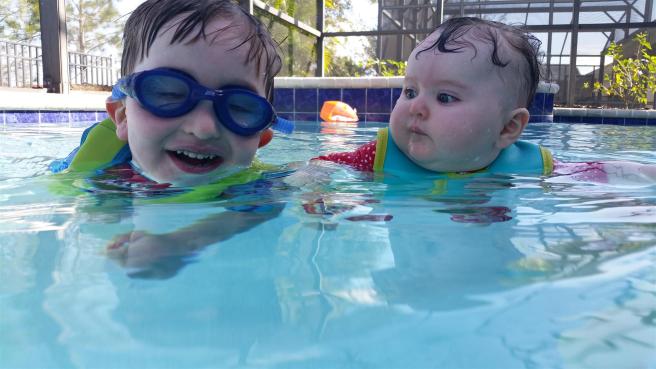 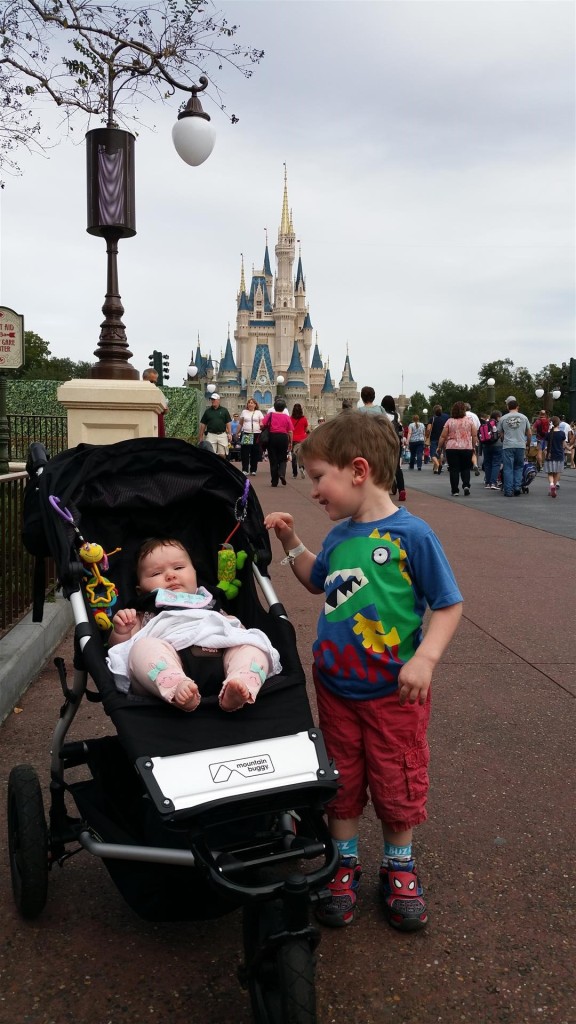